The Cistercian Abbey of Flaran (12th-18th Century), crossroads of History and Cultur. Daughter of Escaladieu (Haute-Pyrénées), founded in 1115 in the Baïse valley, the Abbey of Flaran is one of the most well preserved of the South of France.

Monastic buildings and Gardens located in the middle of a park, in a natural preserved environment, a perfect illustration of a Cistercian asset from the 12th Century. Since 2000, the Flaran Abbey, patrimonial centre of the department, heart of the Gersoise museography network, shelters the department's "Patrimonial and Museum Conservation". All year long, there are a lot of Scientific and Cultural activities through rich and diversified program. 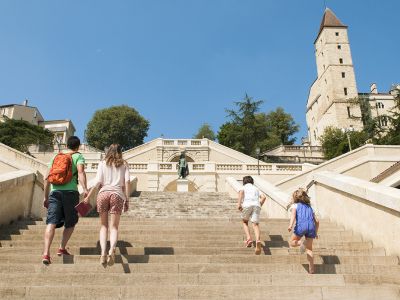 2. Museum of the Americas 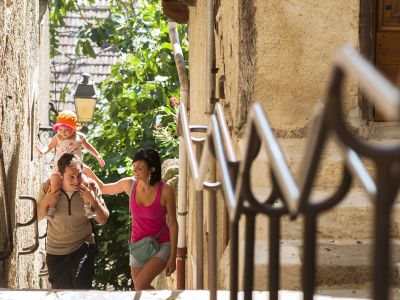 3. The Most Beautiful Villages of France in the... 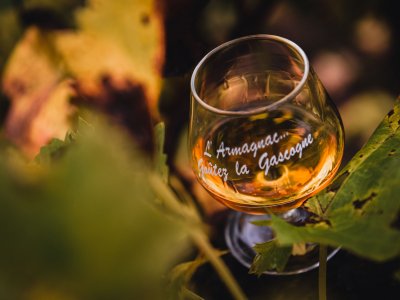 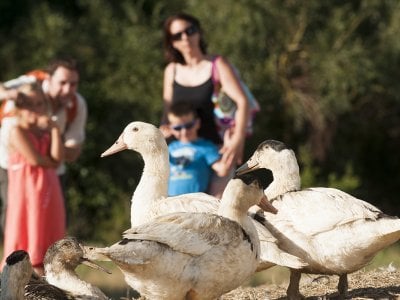 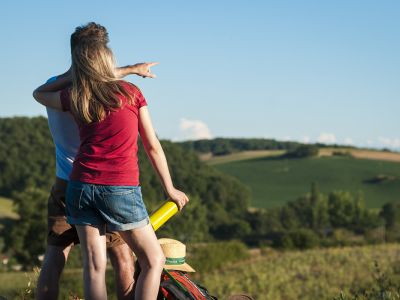 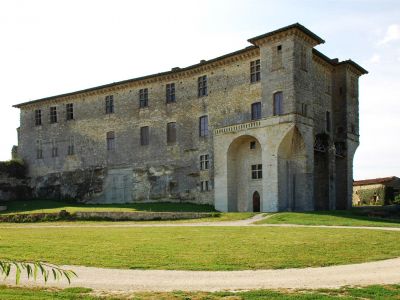 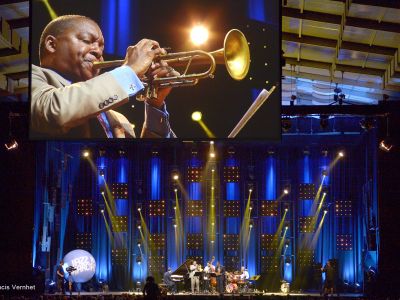